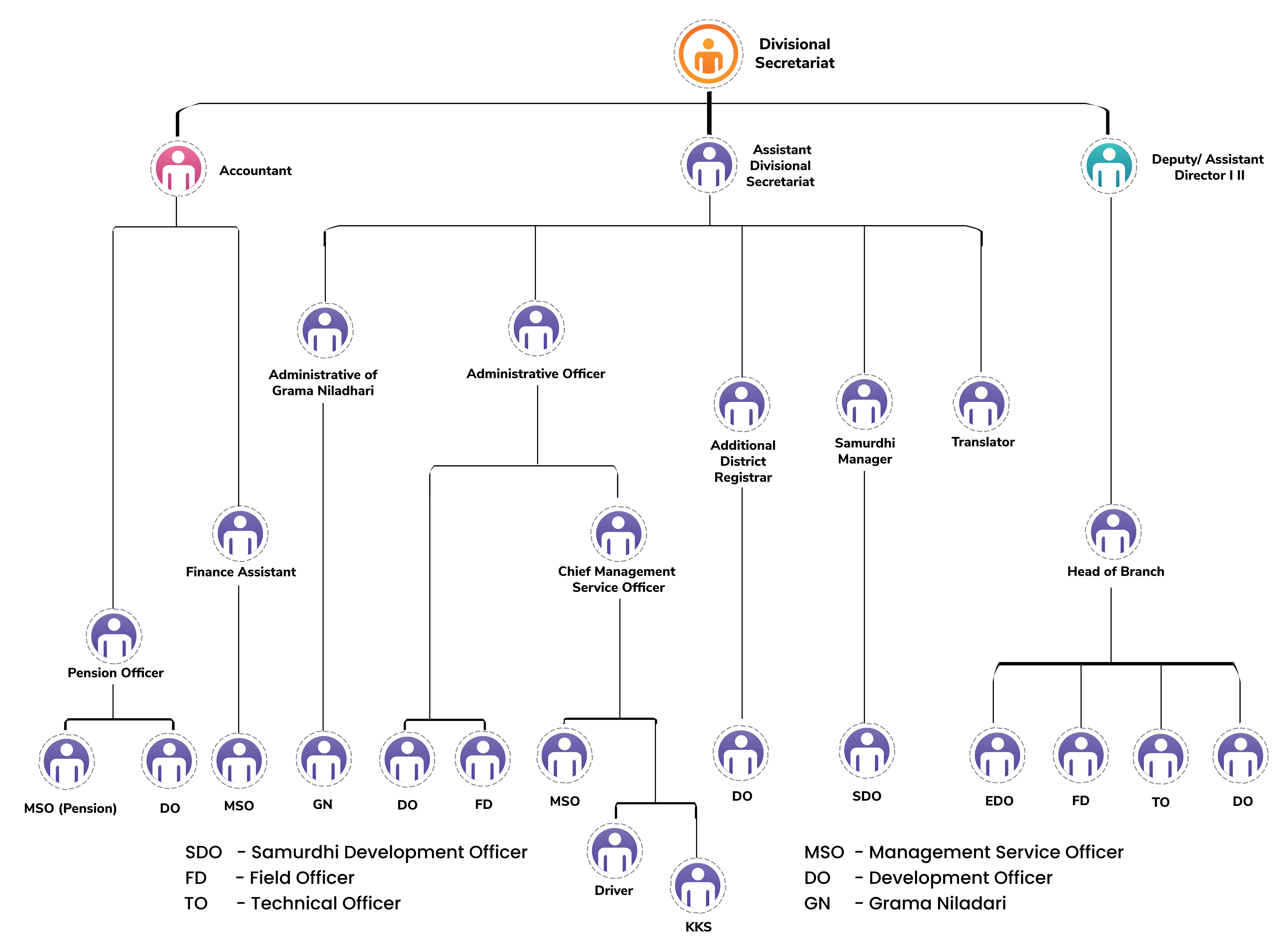 Galigamuwa is coming under wet zone having 105in annual average rainfall & the temperature remains between 72-80oF. Kegalu Oya, a branch of Ma Oya river flows towards north & Gurugoda Oya, a branch of Kelani river is to south supplies water for irrigation. Agriculture is the main economic sector in the area. 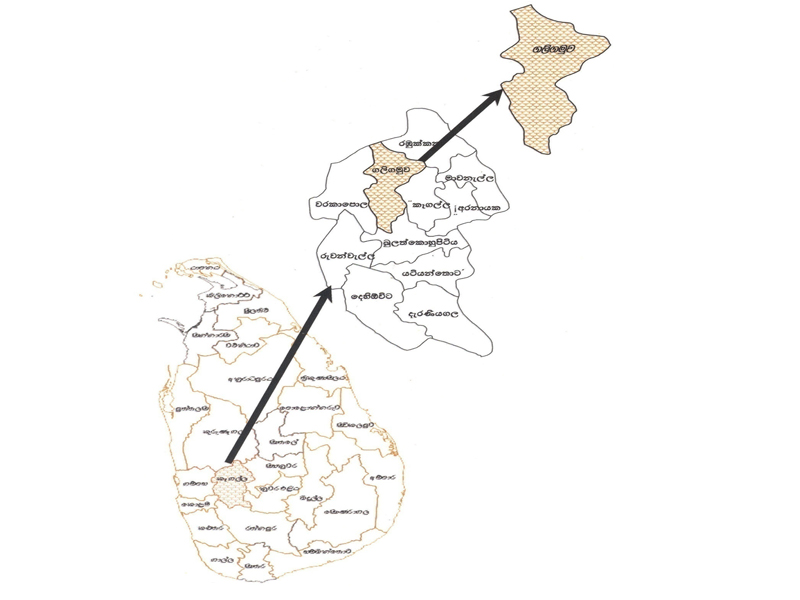 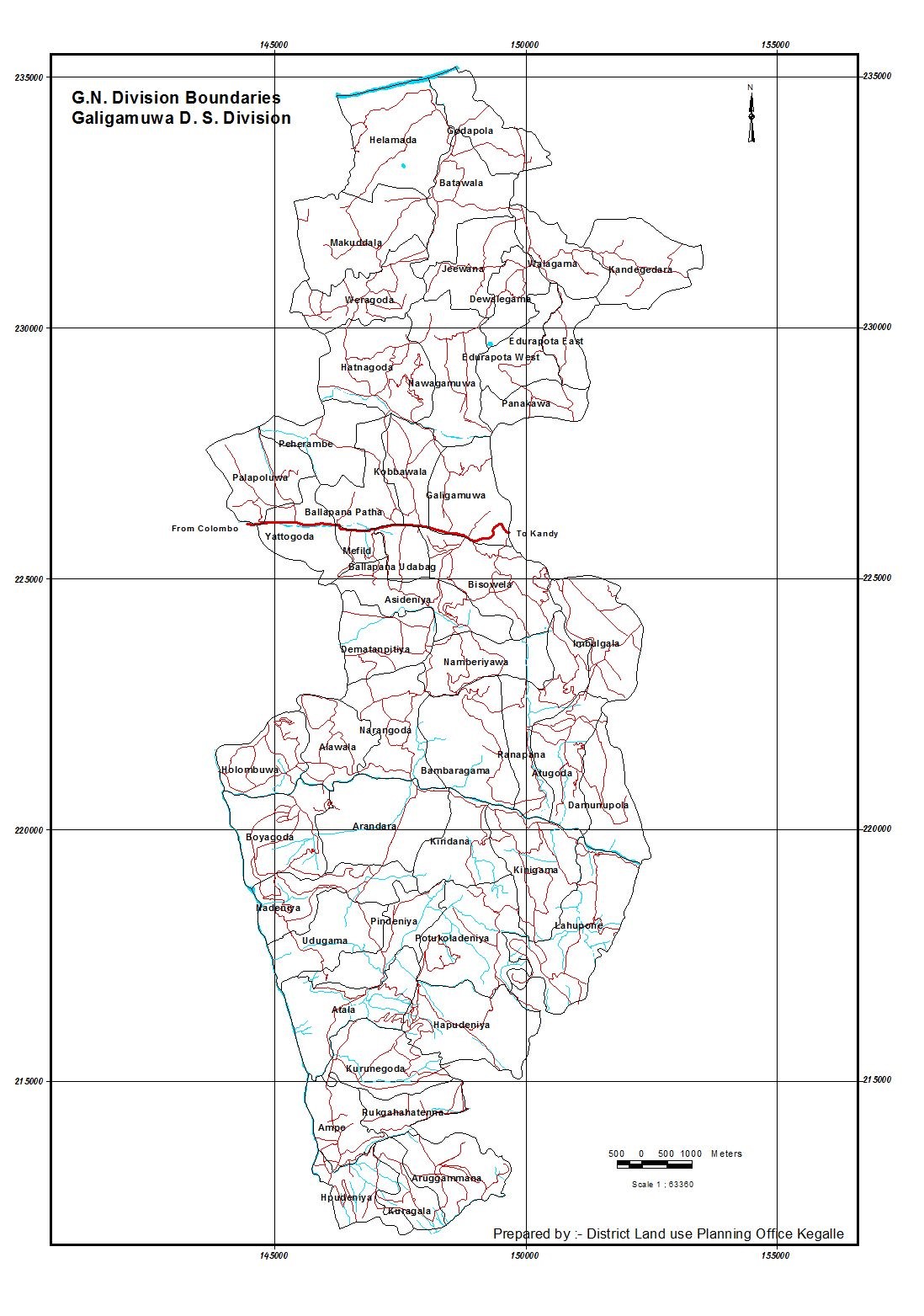